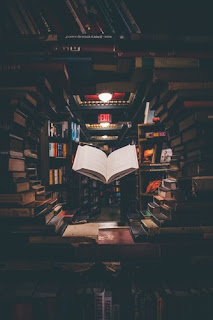 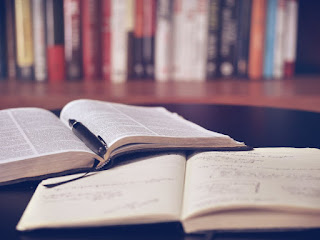 Questions of  6th Semester https://drive.google.com/drive/folders/1gVzmzWfX3BAByDlIx91Om1EPp9Ysc5Po?usp=sharing After putting the cursor before each and every link another link will be found .Then after clicking upon the link a page will come and then the instruction should be followed.
Post a Comment
Read more

Some Books and links of Commerce 2nd Sem Commerce(Hons) Group 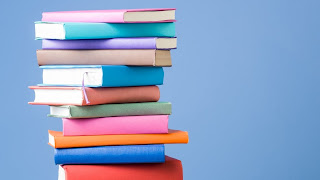 Some Books and Links of Honours 2nd Sem Arts Group 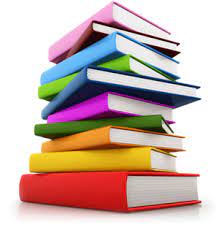 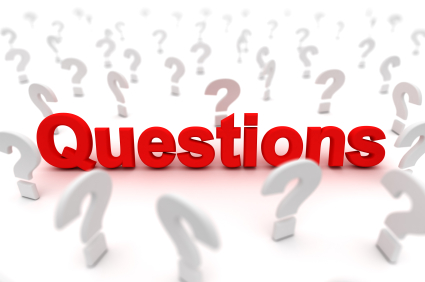 Some PDf and other links for 1st sem Prog. Course 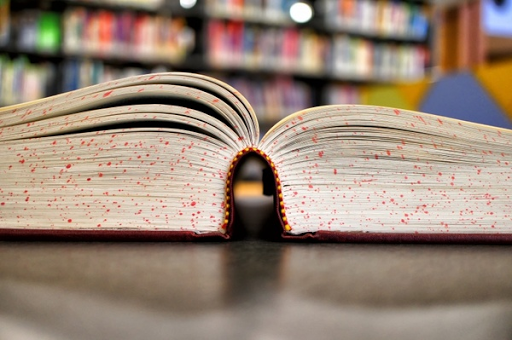 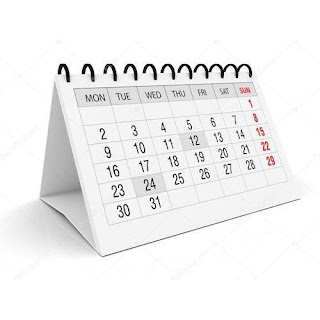